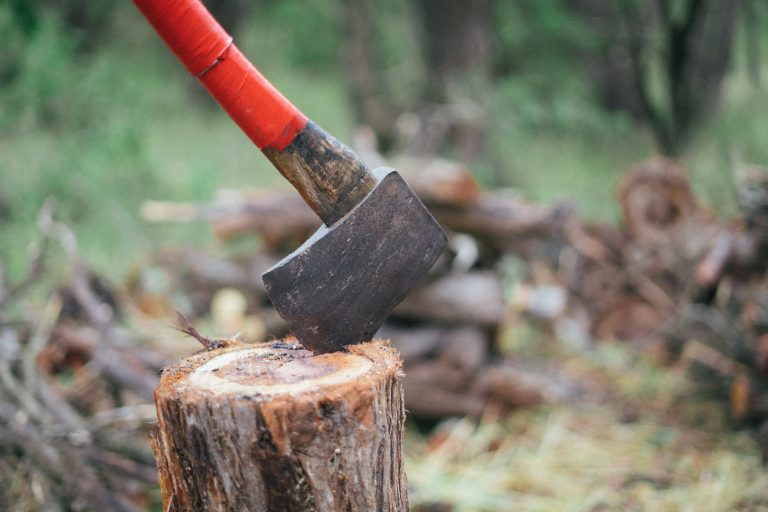 The Art of Cutting Your Losses

There is a common saying on Wall Street “Let winners run and Cutting Your Losses” This quote tries to express the principle of creating big wins or small losses. Creating a high risk/reward ratio through the use of trailing stops for profitable trades and stop losses for unprofitable trades is the foundation of profitable trading. The primary reason the majority of the best traders are profitable is due to big winning trades and small losing trades not their win rate.

Letting winners run and cutting losses short is an edge in itself in creating asymmetric risk in your favor even if the entries are random, the trade management after entry is a big part of profitable trading.

Another popular saying on Wall Street, especially with new traders is “You can’t go broke taking a profit.”, this is not true. if your wins are small and your losses are big you will eventually lose all your money trading. The single biggest cause of unprofitable trading is big losses. Letting winners run and cutting losses short is an edge in itself in creating asymmetric risk in your favor even if the entries are random, the trade management is a big part of profitable trading.

After position sizing, stop losses are a trader’s most important risk management tool. Cutting your losses is both a science and an art. You want to use implied and historical volatility to calculate the math of your risk with any position. You also must create the best principles for setting your stop losses on any single trade or inside your system.

Here are ten tips for the art of cutting your losses.

Position Sizing isn’t random. It’s calculated based on ACCOUNT RISK (AR) and TRADE RISK (TR). A formula controls risk so we know exactly how many stocks, futures contracts, or forex lots to buy on a given trade. There are many ways to calculate position size. Here are a few simple ones:
RISK MANAGEMENT

Here are the five primary 5 Reasons Why Traders Lose Money the majority of traders lose money in the markets.
RISK MANAGEMENT

What is risk management?

Risk management is used in all industries to mitigate the probabilities of the loss of assets. Its identifies, evaluates, and prioritizes the frequency and magnitude...
RISK MANAGEMENT

Do you know what risk is?

Risk is a situation involving exposure to danger. Risk is to expose (someone or something valued) to danger, harm, or loss. – Oxford Languages
Load more